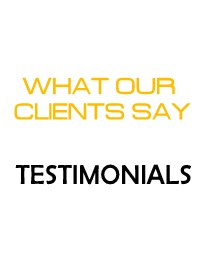 Dagala lakes and the realm of potatoes {4nights} 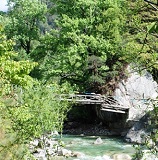 This trek combines the old Dagala trail to the Shemakha village (68km south of Thimphu). In the olden days the people of Shelmakha were traders between Bhutan & Tibet. They were dependant only on buckwheat, barley and cattle. Towards the end of the 18th century they got the blessings from a man they referred as “Mr. Scissors”. During those days Bhutanese referred the visitors in pants as scissors meaning a resemblance of scissors without any undercurrent meaning. George Bogyle, an explorer and officer in the British East India Company, brought with him apple and potato seeds, which became great commercial crops to the farmers now. Village of Shelmakha is one of those blessed regions as it leads as potato growers in Bhutan. This village is set on the eastern slope of the Dagala ranges and still has lots of pristine forests. To the west they have the whole of Dagala ranges, its lakes and their guardians. Most Bhutanese farmers are animists so the mountains, forests and lakes become very much part of their daily lives. The fall months of late October to November guarantees clear weather that reveals great views of the Himalayas.

We can also view mount Kangchenjunga from most ridges. There is lots of wild life such the mountain goat, the sambar deer, wild boars, Himalayan tigers, and many that escape this listing. There are lots of alpine herbs that are used in traditional medicine.  Among the Dagala ridges we find numerous lakes filled with brown trout. Every lake has its myths. The center of the range is called Jomo which means the female deity that protects the animal kingdom. Maybe we could name her the “Fauna Queen”. Bhutanese farmers & the nomads respect Jomo as an important guardian of cattle and horses. Whenever animals get sick or die, the farmers believe that Jomo is upset so they conduct rituals to appease the Jomo. That is one reason why Bhutanese are careful about mountains and lakes belonging to the Jomos. Karmay Tours designs treks that combine all the themes listed above.